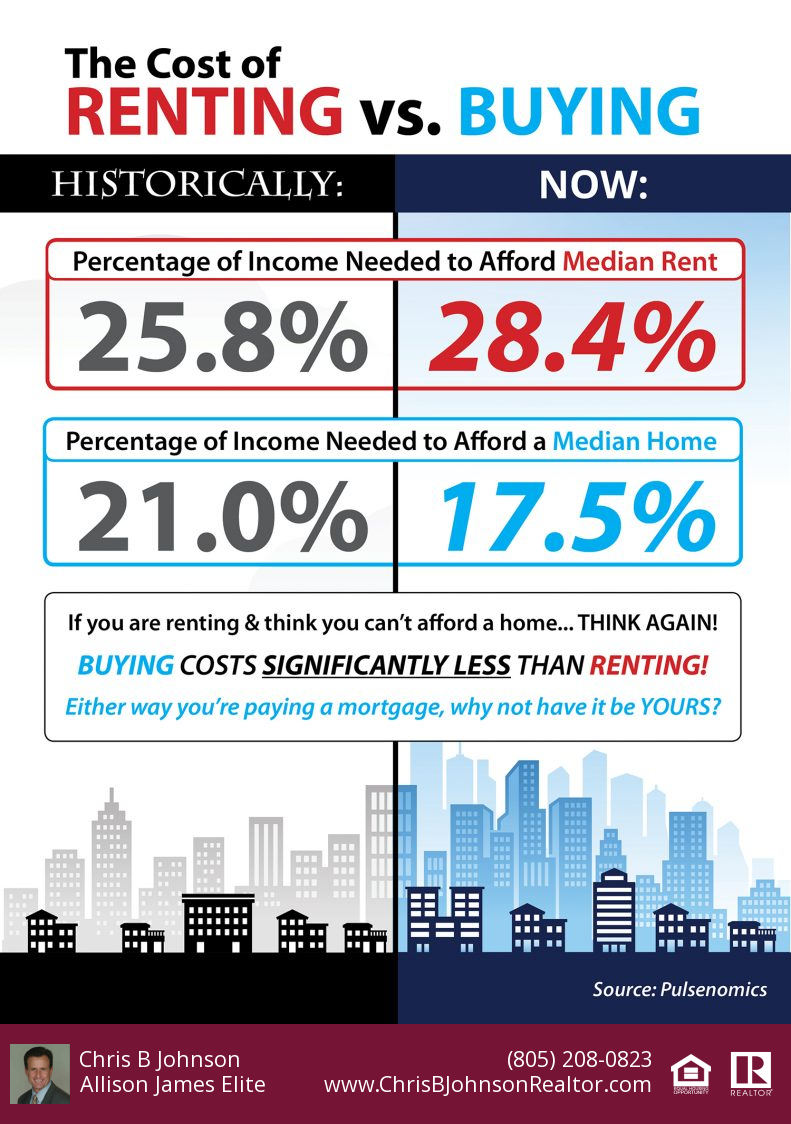 https://www.google.com/analytics/web/#home/a69066132w111663562p116541675/
https://www.simplifyingthemarket.com/en/videos/embed/97822-26df5ea08f8689012df0225866ae0bf1/5c40a69a
As millennials age and form new households and families, they will be a strong source of demand this year. Many millennials will be straying from urban centers and toward the suburbs. However, single-family housing supply will remain tight until Baby Boomers begin downsizing in greater numbers or new construction picks up.
“Since tight market conditions in the existing homes market will remain in place, and construction will increase only slightly, we expect existing home sales to remain close to their current levels, with a gradual downward trend,” BBVA stated in its outlook.
As of November, the housing market held 4.1 months’ supply, still well below the threshold of six months’ supply that marks a balanced market. At the most extreme, Oakland, California; and Tacoma, Washington, held just 1.7 months’ supply.
Just like sales, home prices have slowed in the second half of 2018. Home prices increased 5.1 percent over the year in November, down from 6.6 percent in March and April. Despite the slowdown, only 16 of the largest 80 metropolitan statistical areas posted home price appreciation slower than 5 percent as of November.
Home price growth will likely “remain solid” this year, according to BBVA, and will likely continue to outpace inflation.
New home construction should increase “slowly” this year, and multifamily construction should “stabilize at the current levels.”
Mortgage rates have risen and will likely rise a little more, putting pressure on affordability. The 30-year, fixed-rate mortgage rate landed around 4.5 percent at the end of the year, according to BBVA, and is likely to “stabilize around 5% in the short- to mid-term.” The good news there is that “more than one-half of the impact of interest rate increases has already been absorbed by the market,” BBVA stated.
Overall, we can expect the shifting housing market to “balance some of the regional disparities built up over the last decade,” BBVA stated.
Already markets where prices are at their most extremes—either far outpacing economic fundamentals or lagging fundamentals—are beginning to realign, according to BBVA.
“This regional rebalancing is positive and will contribute to the sustainability of the housing market in the long run,” BBVA stated. “We expect this trend to continue in 2019.”
The outlook is largely positive for markets that are attracting knowledge workers and millennials forming new households or upgrading as their families grow. On the other hand, housing markets in smaller metros and rural areas may struggle.

Chris B Johnson Realtor
https://apis.google.com/u/0/_/widget/render/follow?usegapi=1&annotation=bubble&height=20&hl=en&origin=https%3A%2F%2Fchrisbjohnsonrealtorluxuryhomes.blogspot.com&url=https%3A%2F%2Fplus.google.com%2F118180025996712548389&gsrc=3p&ic=1&jsh=m%3B%2F_%2Fscs%2Fapps-static%2F_%2Fjs%2Fk%3Doz.gapi.en.eUmlrZ-GjRk.O%2Fam%3DwQ%2Frt%3Dj%2Fd%3D1%2Frs%3DAGLTcCPbVaczsDu16R3q9EnCF7wlxlmADg%2Fm%3D__features__#_methods=onPlusOne%2C_ready%2C_close%2C_open%2C_resizeMe%2C_renderstart%2Concircled%2Cdrefresh%2Cerefresh%2Conload&id=I0_1548528510370&_gfid=I0_1548528510370&parent=https%3A%2F%2Fchrisbjohnsonrealtorluxuryhomes.blogspot.com&pfname=&rpctoken=18413084
Chris B. Johnson is a REALTOR® who Specializes in Short Sale and REO Transactions. Chris has been Certified as a California Association of Realtors HAFA Specialist, a National Association of Realtors Short Sale and Foreclosure Resource, Chris B Johnson Realtor is a Certified Distressed Property Expert, Certified Short Sale Negotiator, Certified Default Advocate and Certified Pre-Foreclosure Specialist. With a full time staff dedicated to short sale negotiations and transactions, we have been successful with (almost) every short sale to date.  LinkedIn Pro    UpNest    What’s Your Home Worth?

View my complete profile
Advertisements
Occasionally, some of your visitors may see an advertisement here,
as well as a Privacy & Cookies banner at the bottom of the page.
You can hide ads completely by upgrading to one of our paid plans.
UPGRADE NOW DISMISS MESSAGE

About Chris B Johnson Realtor