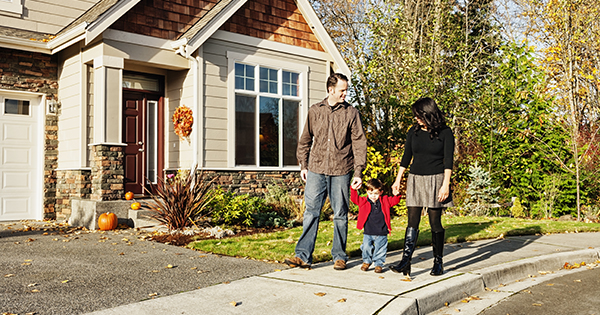 A recent study has concluded that 39% of buyers prefer to rent out their last residence rather than sell it when purchasing their next home.
The study cites that many homeowners were able to refinance and “locked in a very low mortgage rate in recent years. That low rate, combined with a strong rental market, means they can charge more in rent than they pay in mortgage each month... so they are going for it.”
This logic makes sense in some cases. Residential real estate is a great investment right now.
However, if you have no desire to actually become an educated investor in this sector, you may be headed for more trouble than you were looking for. Are you ready to be a landlord?
Before renting your home, you should answer the following questions to make sure this is the right course of action for you and your family.

10 Questions to ask BEFORE renting your home

Again, renting out residential real estate historically is a great investment. However, it is not without its challenges. Make sure you have decided to rent the house because you want to be an investor, not because you are hoping to get a few extra dollars by postponing a sale. 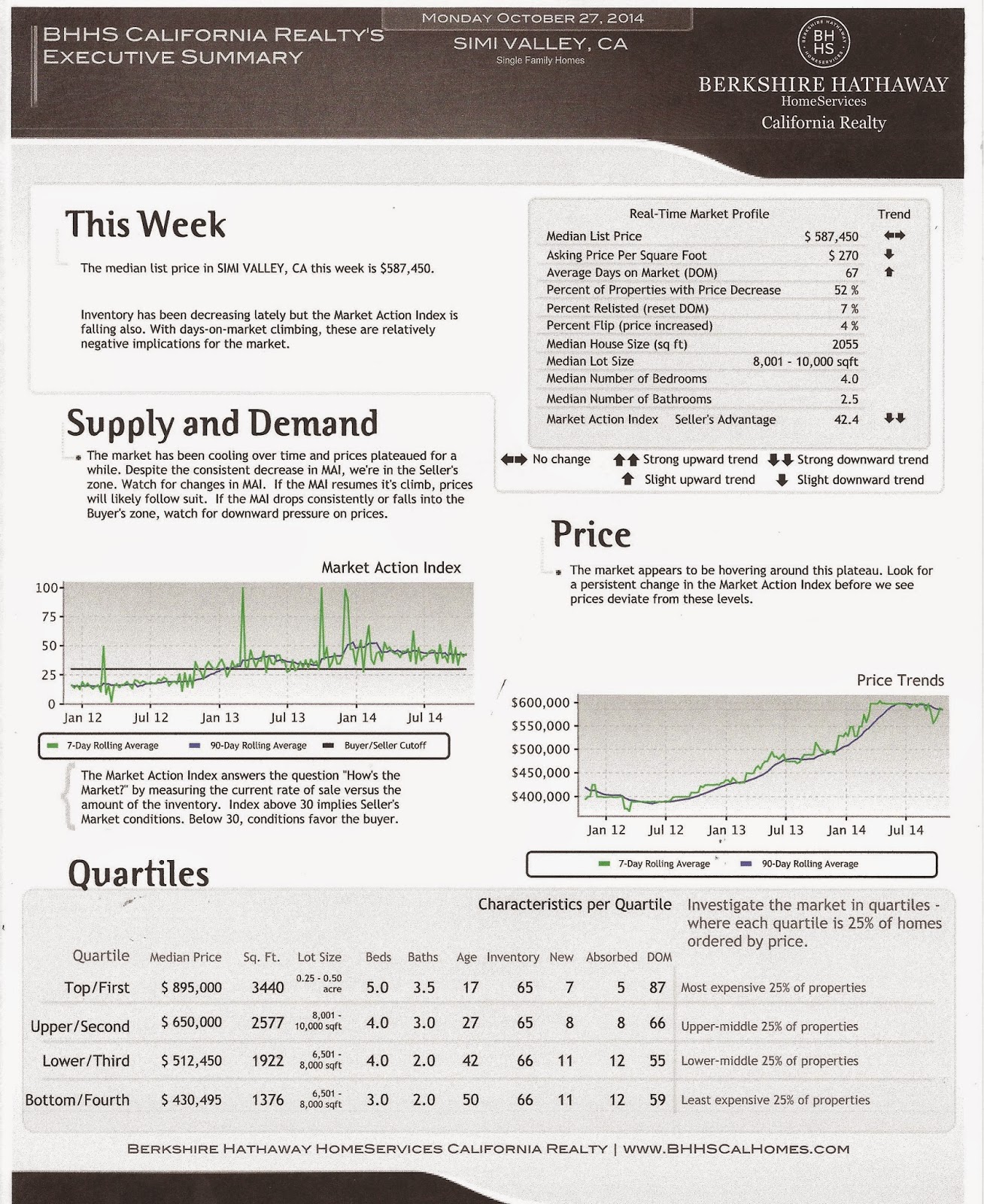 Many Ventura County Homes Appreciated by over 16% Last Year.  If you’re thinking of selling, yours may have now have enough equity to sell without being “Short”.
Pricing your home correctly the FIRST TIME is more important than ever!
If you want an accurate idea of what your home is worth Click Here:

You may now have enough EQUITY in your home to sell WITHOUT
having to be “short”. If you are thinking about a short sale I can help
you get an accurate value for your home and get back on your feet.

If you would like periodic updates on what is going on in
Your Neighborhood or the Ventura County Real Estate Market, Click on the Links!

Chris B Johnson is a Realtor with Berkshire Hathaway HomeServices .

You Need A Professional When Buying A Home

Posted by Chris B Johnson REALTOR® at 4:42 PM No comments: 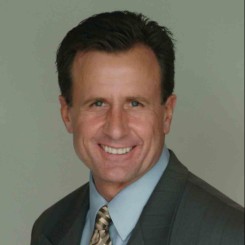 
Simi Valley Short Sale, Moorpark Short Sale  Ventura County Short Sale,
CHRIS B JOHNSON
Berkshire Hathaway Home Services
Moorpark, CA
Your home is probably the biggest asset that you own. That is why you need to choose a partner, who is working for YOU to get the job done correctly, the first time. One who is concerned about Quality, not Quantity.
(805) 208-0823    Visit My Website 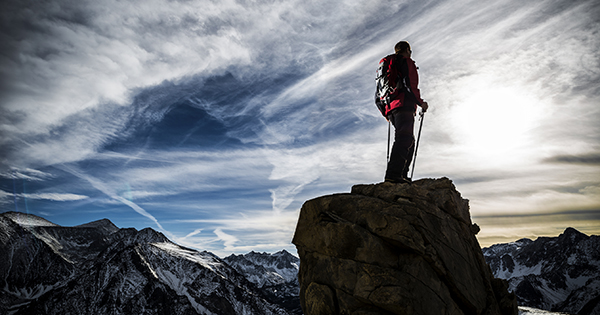 The National Association of Realtors (NAR) released their Existing Home Sales Report earlier this week. The report revealed that “sales bounced back in September to their highest annual pace of the year”. As the chart below shows, after a very slow start at the beginning of the year, residential home sales have been increasing nicely.

Rates Haven’t Been This Low Since 2013

The 30-year fixed-rate mortgage took another dip this week, staying below the 4 percent threshold and keeping borrowing costs at the lowest rate in more than a year. It marks the fifth consecutive week that mortgage rates decreased.
Freddie Mac reports the following national averages with mortgage rates for the week ending Oct. 23:
Source: Freddie Mac

Fannie Mae Expects Slow But Sure Housing Growth in 2015

Where the U.S. housing market is concerned,Fannie Mae chief economist Doug Duncan said he is anticipating overall weaker home sales in 2014 than in 2013. But he expects that overall home sales in 2015 will post their best performance since 2007 despite seeing only moderate growth for the year.
The forecast on the state of the nation's housing market and on the overall economy were included in the Fannie Mae Economic & Strategic Research Group's October 2014 Economic Outlook, published on Thursday.
"We lowered our expectation for housing starts just slightly to one million units for 2014, but our view of mortgage originations has not changed," Duncan said. "Our estimate for 2013 was in line with the recent release of 2013 data under the Home Mortgage Disclosure Act, and our projection of total production in 2014 is little changed at approximately $1.1 trillion. For 2015, we are cautiously optimistic that ongoing labor market improvements, low mortgage rates, rising inventories, and some easing of lending standards will boost home sales by roughly 5.0 percent. However, we still believe housing will continue along its upward grind rather than have the breakout year some are expecting."
Economic growth has been slow on a global scale this year, but that has not dimmed the outlook for the U.S. economy, according to the findings of Fannie Mae's ESR Group. Real economic growth in the U.S. seems poised to exceed 3.0 percent for the second half of 2014, which is expected to provide a solid basis for continued growth into 2015.The slow global economic growth may prevent the Federal Reserve Board from making any interest rate policy changes until Q3 2014, it has not prevented a positive outlook for the economy in the U.S.
"Given the expected strengthening economic activity in the U.S. in the second half of the year, we continue to expect to finish just above 2 percent growth for all of 2014," Duncan said. "The risks are tilted to the downside due to current geopolitical events in Russia, Ukraine, Hong Kong, and the Middle East, as well as the economic slowdown in the Eurozone, China, and Japan. However, recent data suggest these factors have not significantly swayed American consumers. Real consumer spending is poised to pick up in the second half of 2014 from the first half, due in large part to improving labor market conditions, continued declines in gasoline prices, and a subdued pace of inflation."
If you would like periodic updates on what is going on in
Your Neighborhood or the Ventura County Real Estate Market, Click on the Links!

Chris B Johnson is a Realtor with Berkshire Hathaway HomeServices .

You Need A Professional When Buying A Home

Government Programs …
Find Out if You May Be Eligible and Get Help Now.

How to Recognize a Mortgage Scam

You might be a victim of a scam if:
If you believe that you are a victim of a scam, you should contact the Federal Trade Commission (FTC) at 1-877-FTC-HELP (1-877-382-4357) or visit their Complaint Assistant https://www.ftccomplaintassistant.gov.
The information provided in this webpage is based on government documents, which are subject to change. Therefore, the Distressed Property Institute, LLC, and the agent featured on this page, cannot be held responsible for the accuracy of the information provided here. This survey can help you determine the likelihood of your eligibility, but only the servicer of your loan can tell you if you qualify.

Get Your FREE Report!

Posted by Chris B Johnson REALTOR® at 4:15 PM No comments: