Loan Modification HELP!! Here’s What Borrowers Facing Resets Can Do 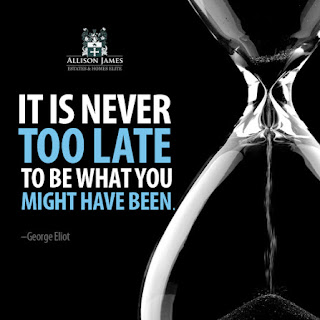