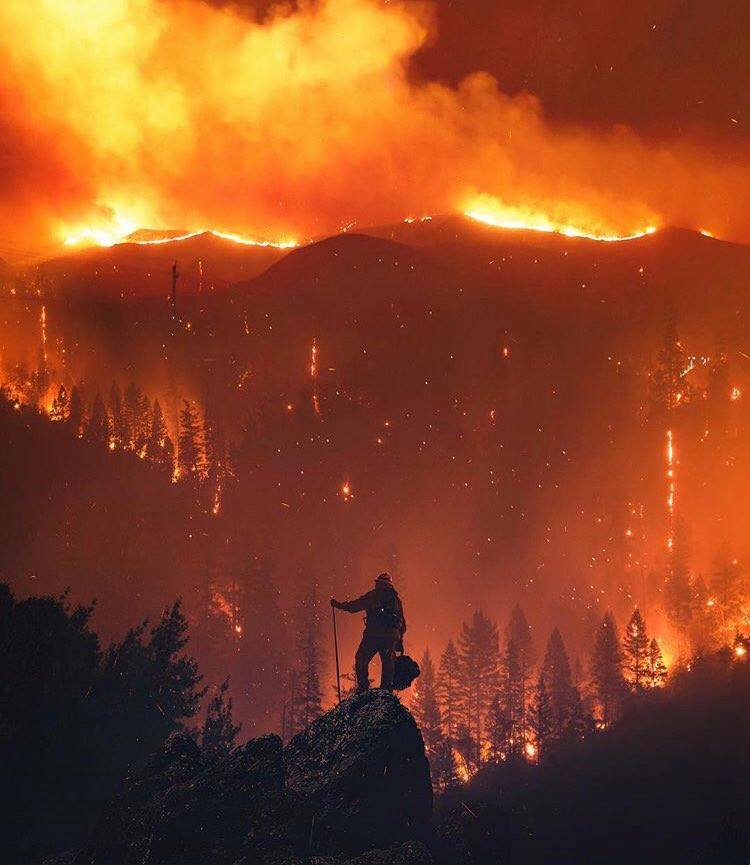 #SellYourHomeForMoreandPayLess #TimeToSell #ChrisBJohnsonRealtor
Your home is probably the biggest asset you own. This is why you should hire a professional to guide youthrough all your real estate transactions. My goal is to help 24 to 28 families each year either buy or sella home. I am NOT interested in Selling 100 or 200 homes a year because I would not be able to give each family the time, attention and energy they deserve....

History shows the stock market loves a split Congress, and Tuesday’s midterm elections proved to fall in line. The Dow jumped over 500 points in Wednesday’s afternoon trading, breaking above 26,000 the day after the vote. As an analyst from Merrill Lynch said before the election, “Best case scenario from here, in our view, might be gridlock:  Do nothing, undo nothing.”
Ever since World War II, stocks have posted higher returns a year after the midterm election. The 2018 midterm is poised to deliver for investors as the House of Representatives flipped to Democrat with the Senate staying Republican.
The S&P even saw solid gains for a few days before Thursday’s announcement by the Fed snapped the market’s three-day winning streak.
Strong job gains paired with strong household spending prompted no change from the Federal Reserve. In its monthly meeting this week Fed officials stated they plan to “maintain the target range for the federal funds rates at 2 to 2.25 percent.” While the Fed did not raise interest rates now, they are expected to raise rates in December with three to four more hikes in 2019.
The yield on the 10-year Treasury note hit a decade-high this week after the Fed released its meeting minutes, but both the 10- and 30-year notes were trading lower at the end of the week.
There is still a possibility that tariffs levied against China will increase which would put pressure on inflation.  However, some economists believe having a Democratic House will provide a check on the President’s trade policies.
Wholesale prices of U.S. goods jumped significantly in October. The Bureau of Labor Statistics reported on Friday that the producer price index went up 0.6 percent with producer prices showing an increase of 2.9 percent from a year earlier. The PPI shows what prices are before they reach the consumer and is an important factor in evaluating inflation. For October, consumers saw higher prices on gas, food and chemicals. Data released this week shows that mortgage applications are floundering. Applications have dropped to a 4-year low as interest rates climbed to an 8-year high. This past week, the 30-year fixed mortgage rate went up to 4.94 percent. Compare that to November of 2017 where the same term loan averaged 3.9 percent.
The 15-year fixed-rate average is also up, sitting at 4.33 percent, well above the 3.24 percent from 2017.
Loan origination volume is down dramatically, 16 percent lower than 2017. Refis are down 33 percent over the last year.
As the interest rates continue their slow rise, sellers are being forced to lower their prices at a faster clip. According to Redfin, more than one in four U.S. home sellers cut their asking price from end of August to mid-September. Meanwhile, new privately owned housing units have seen a 10 percent decline which is nearly a three-year low.

Oil back in the news Late Thursday night, a Federal judge in Montana halted construction progress on the Keystone XL pipeline to allow for more environmental research. Meanwhile, oil prices are falling deeper into a bear market as US crude prices dropped below $60. With no word from OPEC and other oil producing countries on output, there is no floor for the market. Right now, the U.S. is in the middle of its longest losing streak on record since 1984, with 10 consecutive sessions of oil trading losses for investors.

Greg Richardson is Movement's Senior Advisor of Capital Markets & Strategy and a contributing author to the Movement Blog. His weekly market update is a must-read commentary on financial markets, the mortgage industry and interest rates. Greg is an industry veteran who knows how to read the financial tea leaves and make complex industry data easy for loan officers, real estate agents and homebuyers to understand.Related Stories
MARKET UPDATE
NOVEMBER 2, 2018

Volatility in equities is this week’s drama